blowing bubbles with the boys So those of you that know Jeremy got married a long time ago, can now get a good idea of how far behind I am on blogging. Yes I'm about 2 or 3 months behind!!! Oh well. So here are the happy bride and groom!!! Jeremy is such a funny guy. He cracks me and Nate up. When I was first dating Nate, he invited me out to a gallon challange party (which was actually his b-day party but I didn't know that till I got there) Anyways I knew that if anyone could win a milk challenge it was JJ, so I told him to come. He didn't make it all the way, but he did better than anyone else there. After that Nate loved JJ! Who wouldn't love someone that could jug a gallon of milk in an hour. This is my stalker Zohan aka Ty Ford!! Creepy!!! It was fun seeing girls from HS! Lindsey I freakin love you and you need to hang out with me sometime!!!! How to: get the perfect picture

Ever since I've started a blog, I find myself taking multiple pictures of the same thing, because I know that when I go to post the pictures I want to choose the very best one. My original plan was to just pick the best of these pictures and post it on the blog, however, as I was going through them it made me laugh cause in each shot Nate gets more and more into it. Well in all honestly I think he just wanted to get it over with and he knew I would keep bugging him until I got the shot I wanted.
Here is how it all went down:
We were at the movies and I said "Nate go make the same pose as the Hulk" , he kept saying no, don't make me, that's stupid. After I kept bugging him, I finally got him to go over there. and I got this shot below. Well then I said, "Come on Nate just flex your muscles" in which I got the shot below. "Nate the light was too dim, do it again"
And here is when the magic happened. I got the picture I wanted, and he was ultimately humiliated. It's a good thing that he never really checks our blog or else he would probably be emabarrased, but let's just not say anything to him okay
Posted by RegaNater at 5:36 PM 5 comments:

So I've really had a fun time getting to know the girls in my ward. They are so fun, and seriously crack me up! My really good friend Sabrina got the whole group together to go to Oregano's. It's sad to me now because Sabrina has now moved away to California. We are all going to miss her. Well anyways when we went there, our wait was like an hour!!!! We were all starving.

So we ordered appetizers while we waited.

This is me and Jenni Here is Sabrina and Heather. and no heather is not in my ward, but she used to be before she moved to the QC. We crossed paths and were in the same ward for like 2 week before they moved, it would have been cool if they would have stayed longer. Here is Sabrina and I. I think we were trying to be sexy, but honestly I have lost all my groove. Someday I'll get it back. haha!!!! 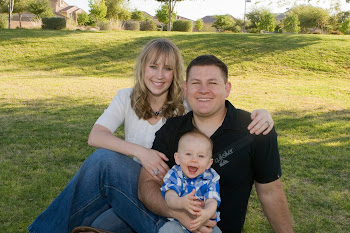 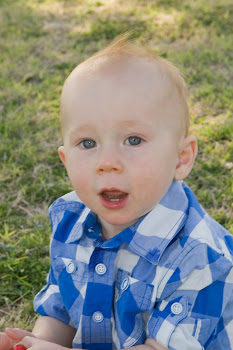